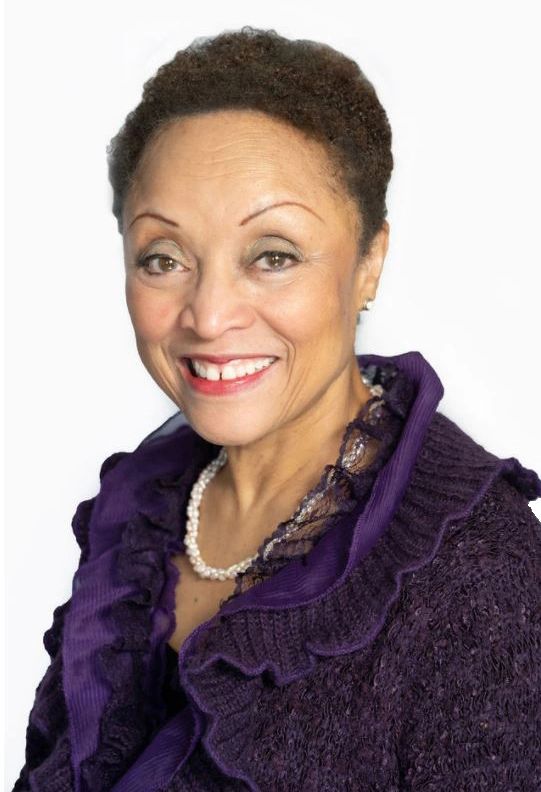 Vital essays by America’s preeminent civil rights attorneys and thinkers, weighing in on some of the most consequential issues in race and the law—collected in honor of critical race theory founder Derrick Bell.

“Beyond the ebb and flow of racial progress lies the still viable and widely accepted (though seldom expressed) belief that America is a white country in which blacks, particularly as a group, are not entitled to the concern, resources, or even empathy that would be extended to similarly situated whites.” —Derrick Bell

Carving Out a Humanity gathers some of our country’s brightest progressive legal stars in a volume of essays that illuminates the facets of the law that have continued to perpetuate racial inequality and to confound our nation at the start of a new millennium.

“Penetrating essays on race and social stratification within policing and the law, in honor of pioneering scholar Derrick Bell.”
—Kirkus Reviews (starred review)

LIGHTING THE FIRES OF FREEDOM: African American Women in The Civil Rights Movement, is a groundbreaking collection based on oral histories that brilliantly plumb the leadership of African American women in the twentieth-century fight for civil rights--many nearly lost to history--from the latest winner of the Studs and Ida Terkel Prize.

Read an excerpt of Lighting the Fires of Freedom